The International Crocodile Trophy will start in Cairns this Saturday, 13 October 2018. Regarded as the most legendary mountain bike stage race in the world its eight-day stage plan has been revamped for the 24th edition of the event and will take competitors of 16 nationalities from the rain forests from Cairns to Lake Tinaroo into the bushlands around Herberton and into the Outback and Irvinebank. The event that is endorsed by the International Cycling Federation UCI (Union Cycliste Internationale) will travel via remote mining trails towards the tropical Skybury Coffee Plantation and via the historic Wetherby Station towards the finishing town of Port Douglas. For the first time the official timed finish will be at the bottom of the infamous Bump Track just outside of town and the entire peloton will ride across the finish line on Four Mile Beach together.

The stage plan of this year’s Crocodile Trophy was set by the new General Managers Regina Stanger and Koenraad Vanschoren. Both are former Crocodile Trophy finishers and experienced stage race event managers – together with Croc-founder Gerhard Schoenbacher, Regina Stanger manages the Alpentour Trophy in Austria and Koenraad Vanschoren is the founder and organiser of the Belgian Mountain Bike Challenge. Both races are two of the most renowned mountain bike stage races in Europe. With the new leaders at the helm of one of the oldest and most legendary stage races on Earth, comes a completely revamped and versatile stage plan, which includes many of the most popular elements from previous years.

“Our goal was to retain the essence of this amazing event”, says Regina Stanger, a 1997-finisher of the race who has been on board the event comittee ever since. “We are keen to showcase some of the hidden gems this region has to offer when it comes to remote trails that are a perfect fit for our event”, she added.

For the first time the event will start at McKenzie Street Reserve in Cairns on Saturday, 13 October at 9:30am and head straight for the Atherton Tablelands and Lake Tinaroo on day one. All up the competitors will cover more than 700km and a mind-boggling 15,000 meters of climbing in the eight days of racing through Tropical North Queensland, which is a fair increase in distance and altitude change from previous years.

In another first, the Crocodile Trophy will put up camp in Herberton for two nights. Day three will feature a marathon circuit through the Herberton National Park and the Belgian Koenraad Vanschoren said that with 2,650m of climbing in only 80km of distance it might just be “the hardest climbing stage ever in the Crocodile Trophy” and that “this stage could definitely be decisive for the overall win”. The race will finish in Port Douglas on Saturday, 20 October.

Several big names in the international and national mountain bike endurance racing scene will be at the start to fight for the victory. 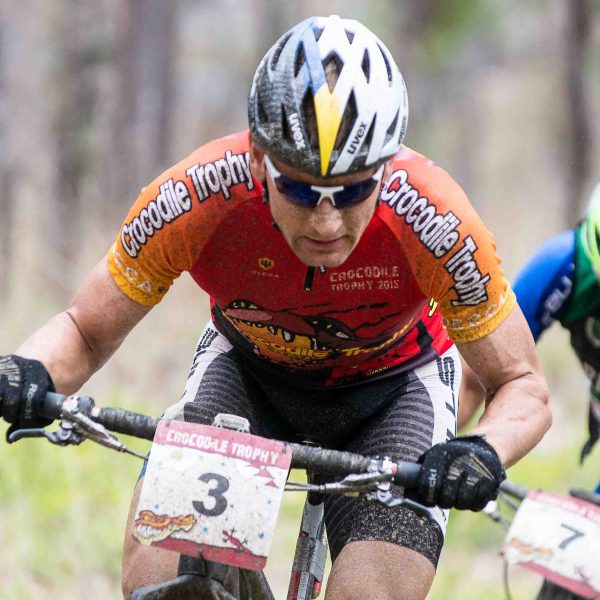 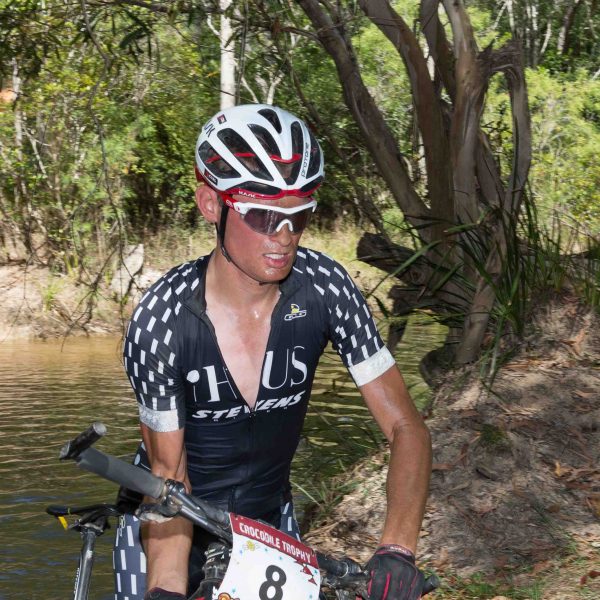 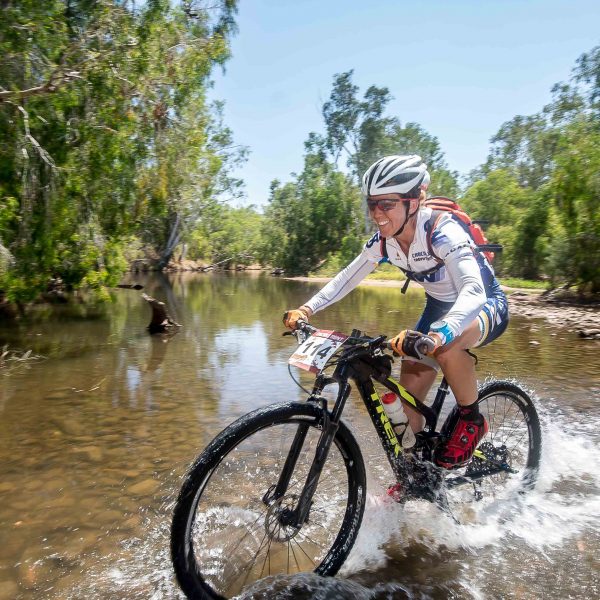