With 125km it today featured the longest race route of the 2019 Anniversary Edition of the Crocodile Trophy. Starting in the tropical surrounds of Skybury Plantation the riders then headed onto a circuit marathon in the dry Outback mining country in the Mareeba region, about 100km West of Cairns and a similar distance to the South of Saturday’s finish line in Port Douglas.

The day had began with a large front group setting a high pace of over 30km/h until past the first feedzone. Elite racer Alex Malone had started a series of attacks with a breakaway together with the Austrian Lukas Kaufmann. After being caught by the chasers including the overall podium contenders eventually, they had all tested each other, he recounted. “Everyone kept looking at each other to see if there were any signs of weaknesses, but more or less everyone worked together well”, he said. He added that his plans to race for the stage wins were cut short with about 20km to go when he missed the ideal line and sliced his tyre.

Michael England, overall in the general classification (GC) finished in second in today’s finish sprint at Skybury. This is his account of the day, “At the last feedzone at 93km there was about six of us in the lead group and we took it pretty casually, because we knew were a fair way away from home. The heat was just intense and we knew it was going to get quite serious in those last 35km and actually the wind kept us together a fair bit. With 10km to go the race got serious, one attack after the other, Bart [Classens] and I managed to get away on the second-final climb, however, Alan and Brandan didn’t stay far behind, they finished within less than a minute of us.”

With only two stages to go in the 25th Crocodile Trophy, the battle for the overall victory will reach its peak on tomorrow’s second-last stage to Hartley’s Crocodile Adventures. Looking ahead at tomorrow’s second-last and relatively short stage the Australian England said that it was going to be the last chance to make an impact in the GC and even at only 80km he expected the stage to till be challenging, “The conditions tomorrow will be interesting, the wind will have an impact and also the surface. You just never know what this event sends us on, we’ve kind of covered every single surface that I’ve ever ridden on in one tour. So I have no idea what to expect. But what I do expect are a lot of attacks, it’s the last opportunity regarding the GC standings.”

Leading woman and elite racer Angelika Tazreiter from Austrian finished with the Amateur leader Bram Saeys (BEL) today. The multiple Austrian National Marathon Champion has earned herself the respect of her fellow riders t the front end of the event and has shown incredible mental strength over the last few days, says Cairns-local amateur rider Nathan Sandford, today’s proud amateur stage winner, who rode with them for most of the day as well has seen her in action out on course throughout the week. “Angelika is always there, she never gives in, doesn’t matter how big the hill is, she never looks like she is struggling, a super-strong rider”, he said and that not unlike his own endurance this week, hers had seemed to improve with each stage. “Mentally Angelika is tough, I think. Everyone has his or her bad moments in racing, it’s how you deal with it is how you get through it, I suppose. She just never seems to struggle, she must be a mentally very strong person.” He added that it had impressive to see the overseas racers deal with the weather conditions and that as a local rider he thought he had definitely an advantage, knowing how to deal with the heat. “The Europeans are just more used to riding in the cool weather and they really suffer, but they are tough too, no doubt.”

Tomorrow the Crocodile Trophy will race further North-East on a stage that for the first time has less than 1,000vm of climbing to arrive at Hartley’s Crocodile Adventures, one of the major tourist attractions in the region – on the coast right in the middle between Cairns and Port Douglas. For the first time in the history of the Crocodile Trophy the racers might just get a glimpse of actual crocodiles, if not out on course, but very close to the finish line. The front group is expected not to leave anything out on course and to arrive at Hartley’s as early as 10:30am. 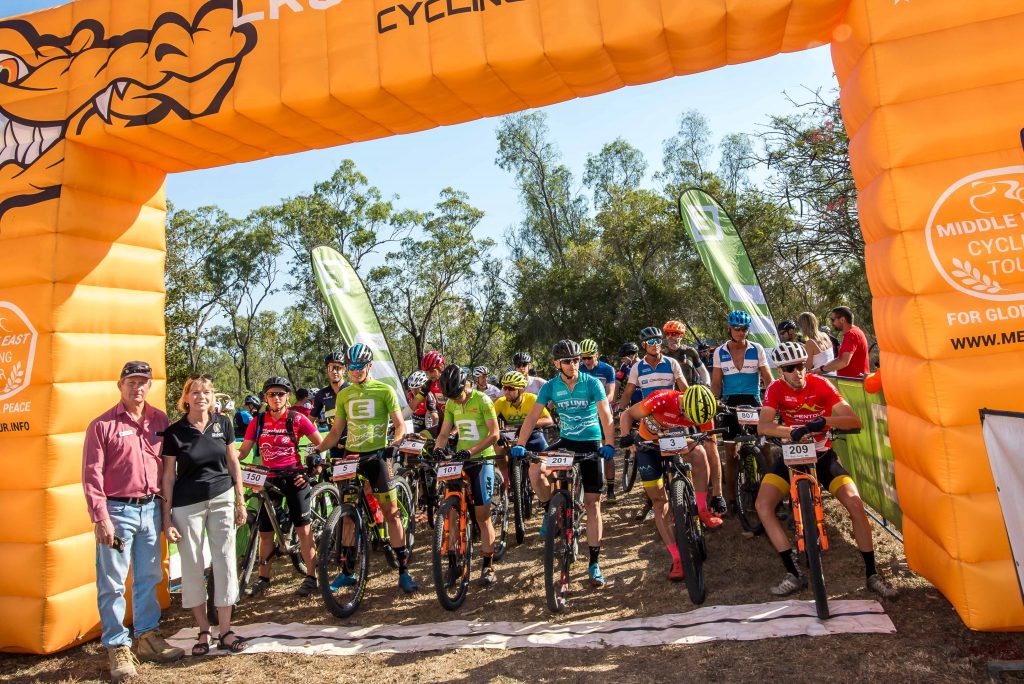 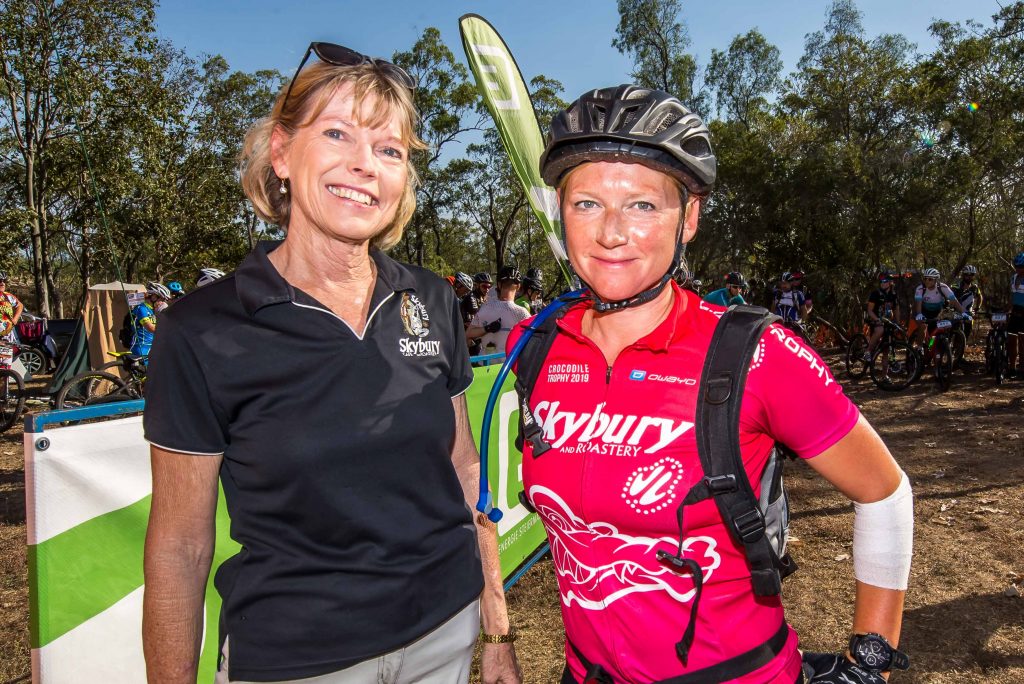 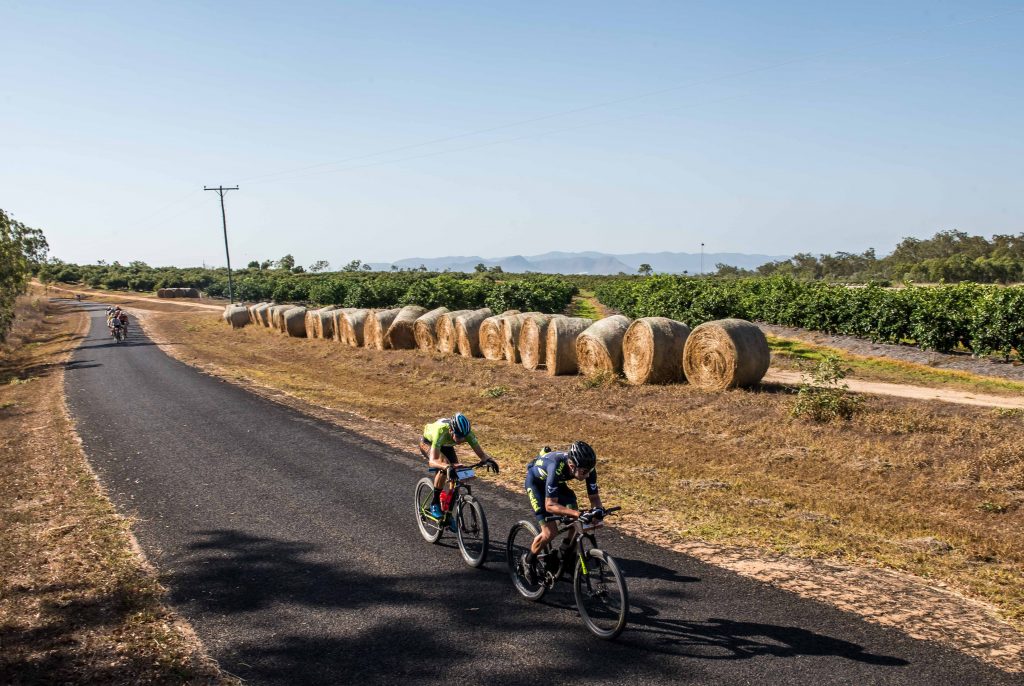 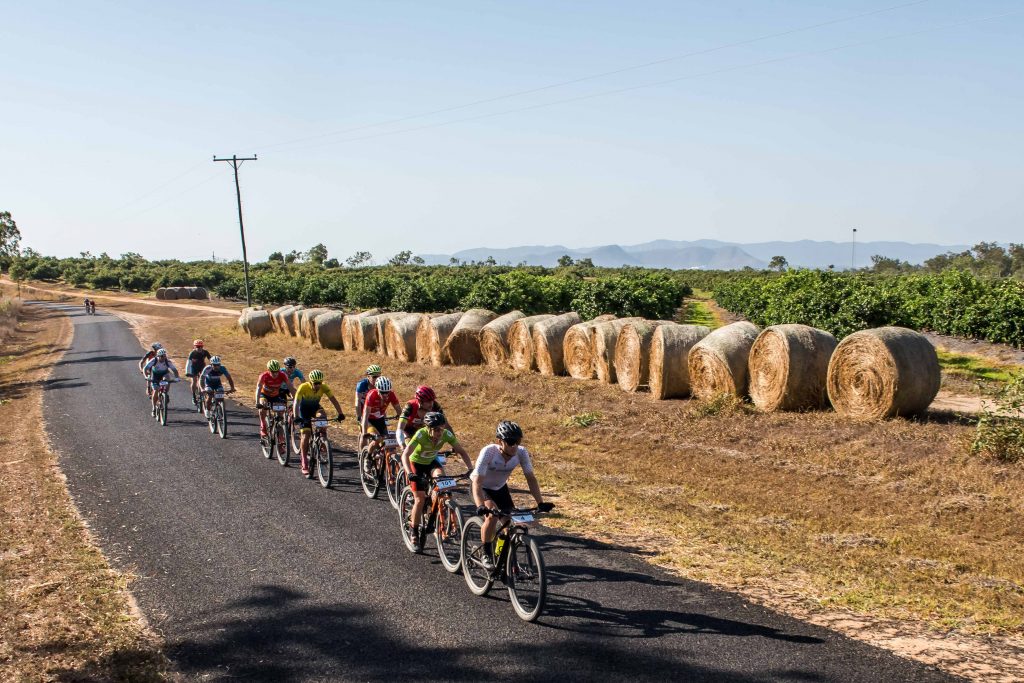 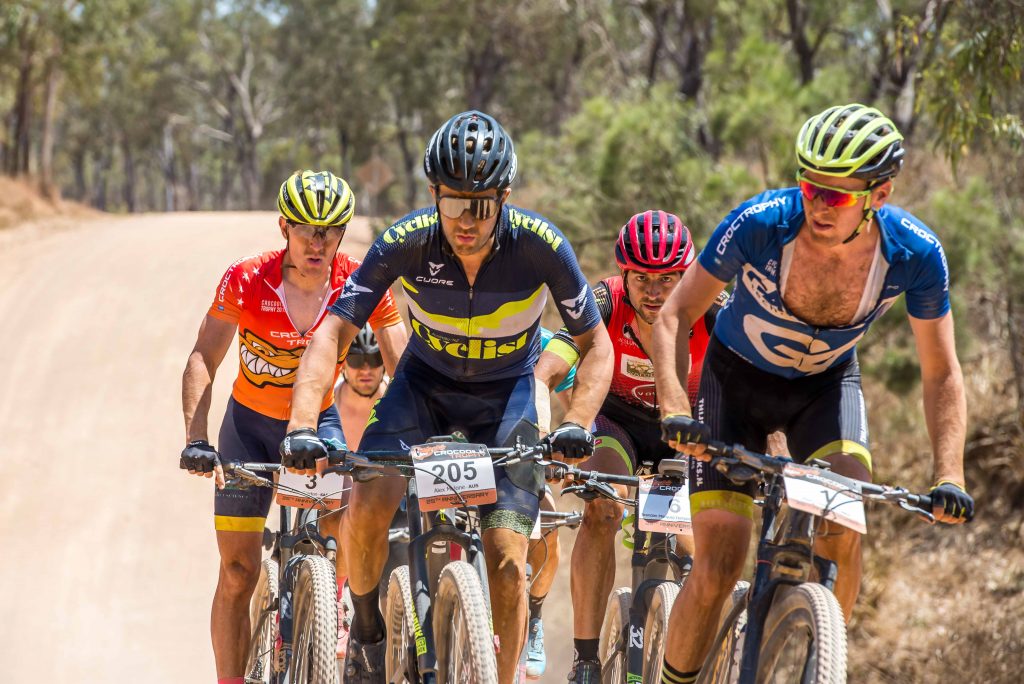 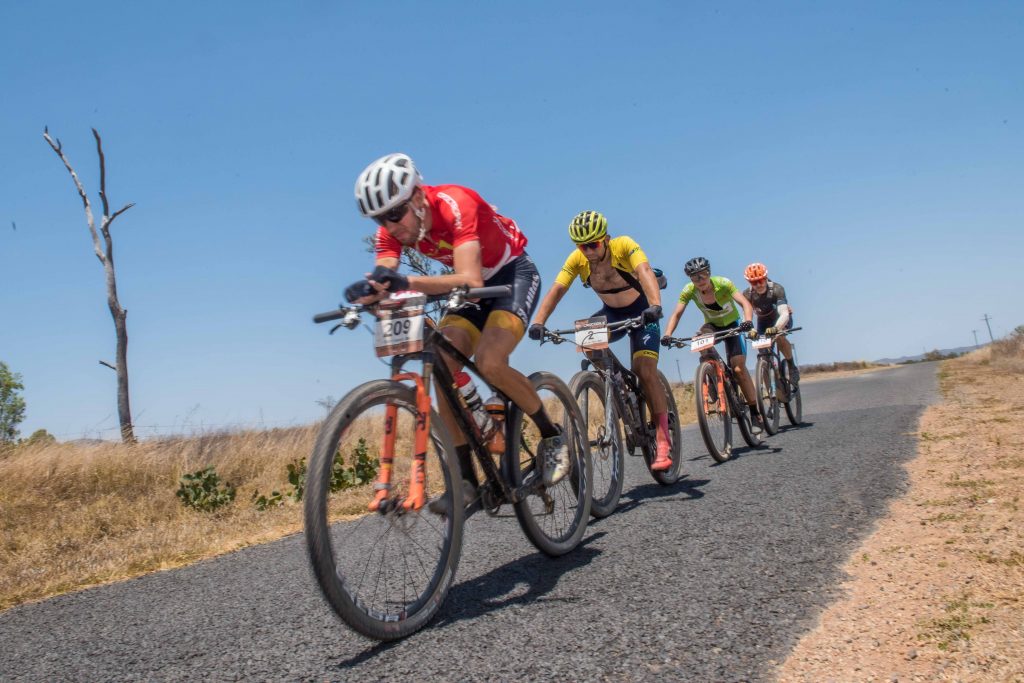 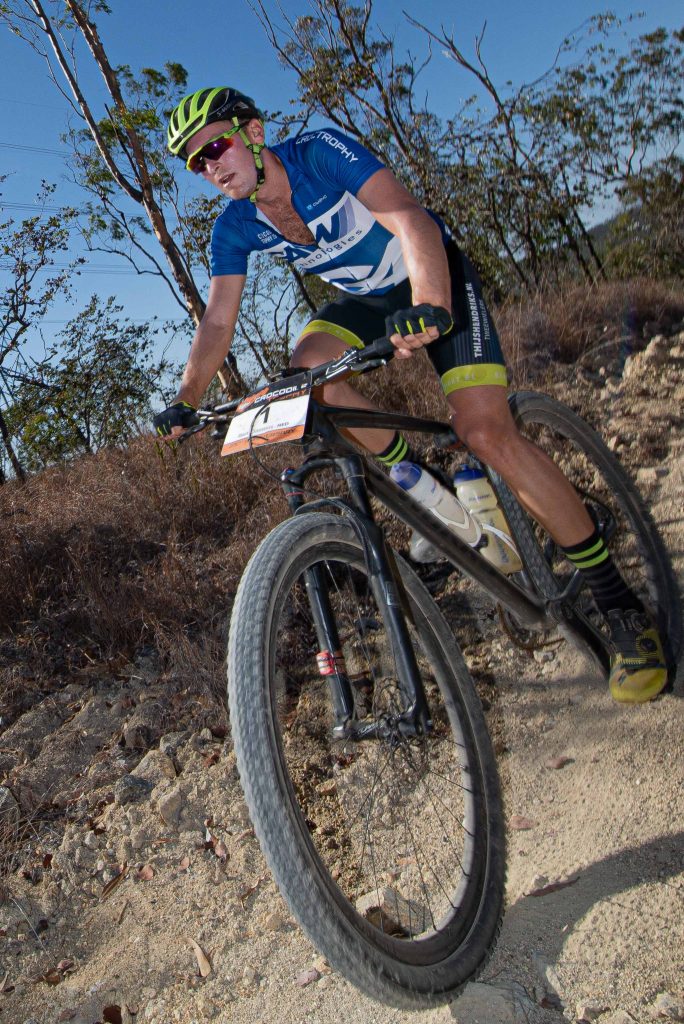 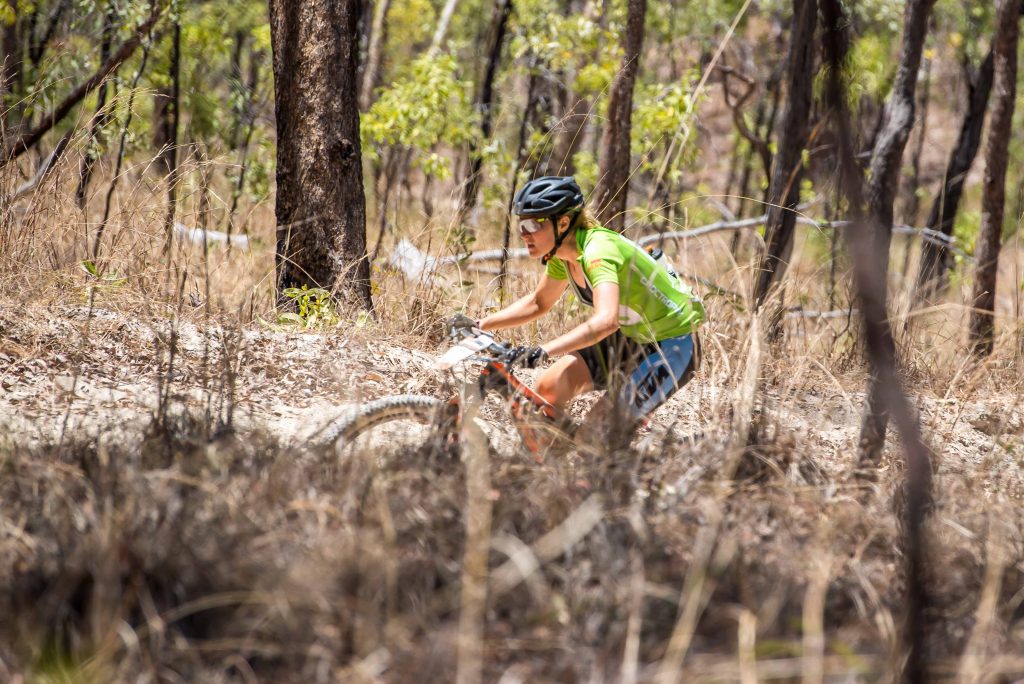 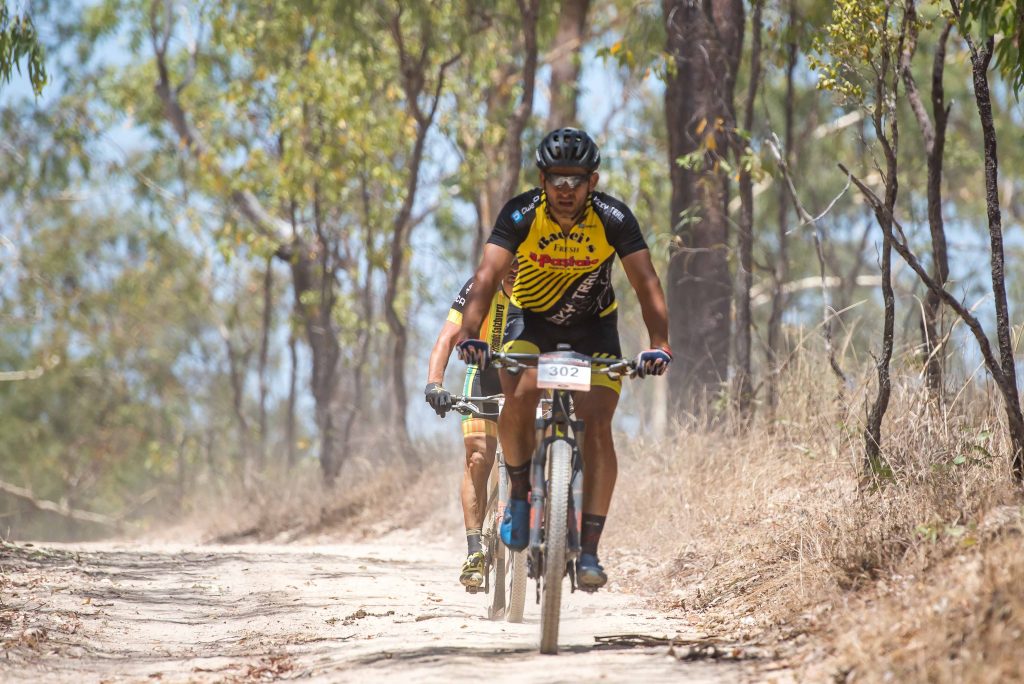 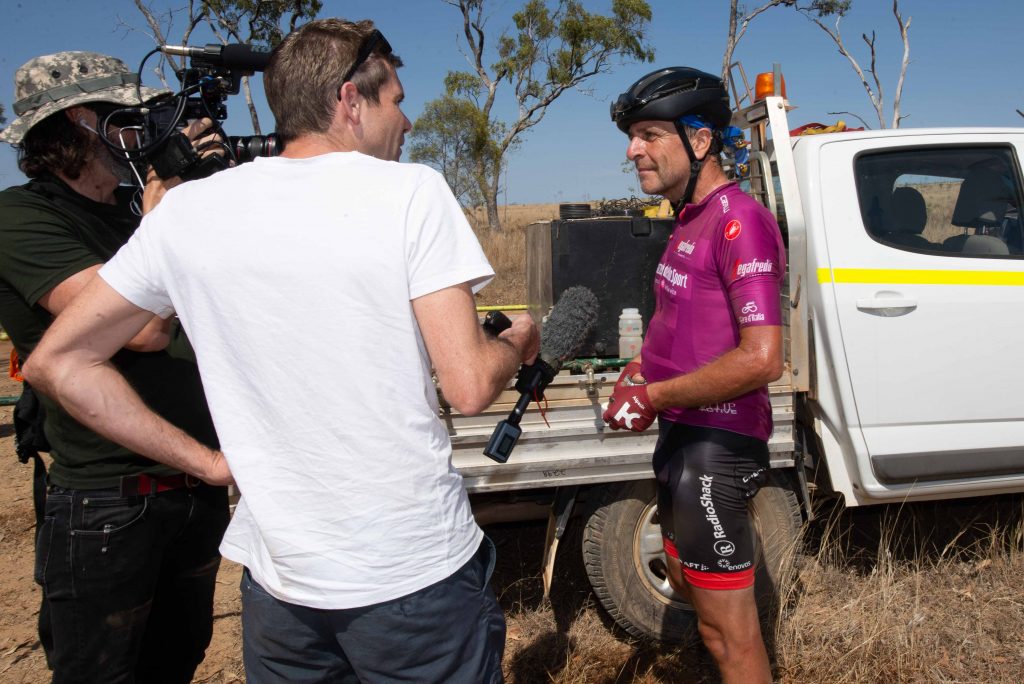 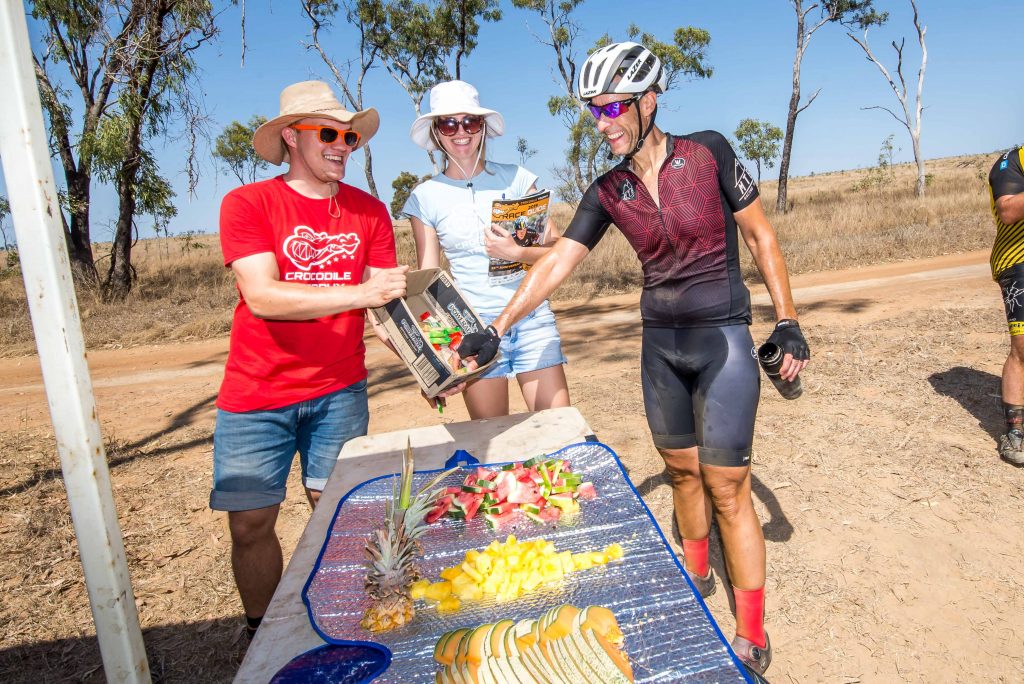 Keeping the troupes happy: Crocodile Trophy crew in action at a feed zone.