The 25th Crocodile Trophy starts this Saturday in Cairns and over 100 race participants have started to arrive in Tropical North Queensland for the Anniversary Edition of this iconic event.

Local Cairns mountain biker and seven-time race finisher Brendon Skerke designed the Anniversary race route and said today that this year’s stage plan will be a celebration of this legendary stage race’s history over the last quarter of a century and an homage to the land it calls home: Australia.

With the start in Cairns on Saturday, 12 October 2019 it will spectacularly showcase the magnificent Tropical North Queensland region: the racers start in Cairns and climb up to the Atherton Tablelands and for the first time the event will stop there at Ringer’s Rest Function Venue and Wondecla for two nights each. The race then moves to the Mareeba region mid next week with two nights at Skybury Tropical Plantation and for the very first time Hartley’s Crocodile Adventures will host a stage finish on Friday! The ultimate experience for the racers from all over the World before finishing on the magnificent Four Mile Beach in Port Douglas on Saturday, 19th October!

The race participants represent 20 different nationalities and one third of them are from Australia, including 2017 Fastest Australian and amateur racer Daniel Beresford from Wagga Wagga. Michael England from Gladstone in QLD is the only local Elite rider; the former professional road cyclist represented Australia at the Marathon World Champions in 2015 and 2017 and says the Croc had always been on his bucket list. International race favourites include Lukas Kaufmann from Austria, Bart Classens from the Netherlands and the Belgian Stijn Van Boxstael. The only Elite female is the Austrian National Marathon Champion Angelika Tazreiter who will compete for the overall title against fellow Austrian amateur racer Monika Bayer, who has been living in Australia. Another Austro-Austrian racer, Martin Wisata from the Central Coast, will compete for the 10th time this year, a record of most consecutive Croc event participations of all time.

Lukas Kaufmann (AUT) – the Elite racer from Austria started his full-time professional mountain bike racing career only in February this year and finished 3rd overall in the challenging Salzkammergut Trophy in Austria and won a new Italian stage race across the Appenine ranges only a few weeks ago. The 25-year old said today that the Crocodile Trophy had been a goal of his since he started mountain biking 10 years ago,

“In Austria the Crocodile Trophy is incredibly well-known not only among cyclists – from a young age I have been watching the documentaries on TV and it has been a dream to be here. I was born in the year the first Crocodile Trophy was held and to be at the start of this Anniversary is very special for me! I am extremely thankful to all my local supporters from back home who have helped me get here.” 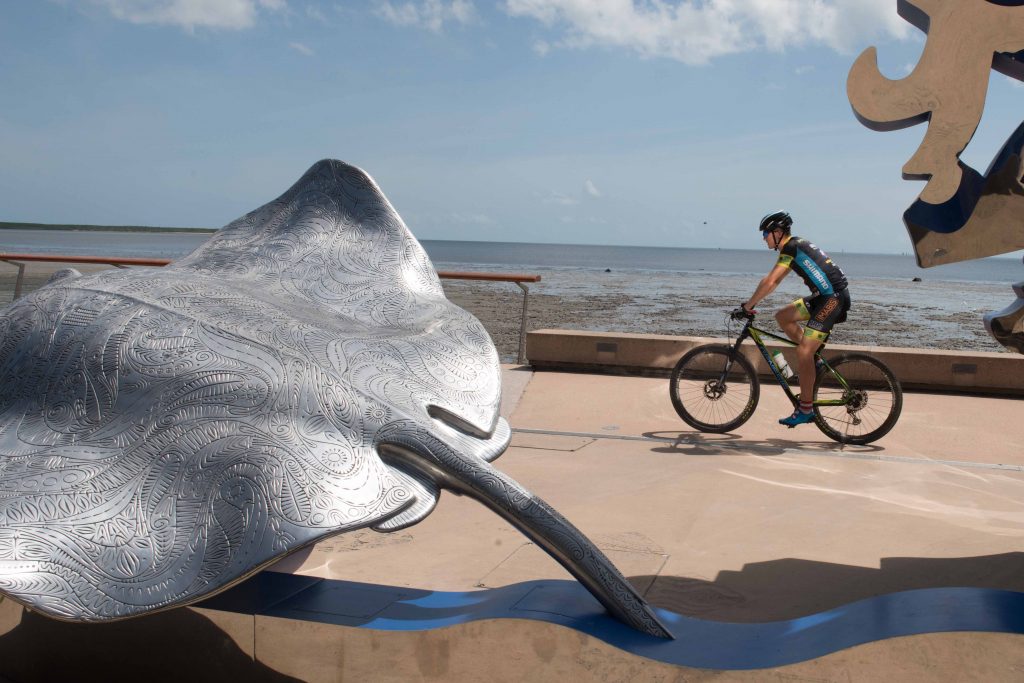 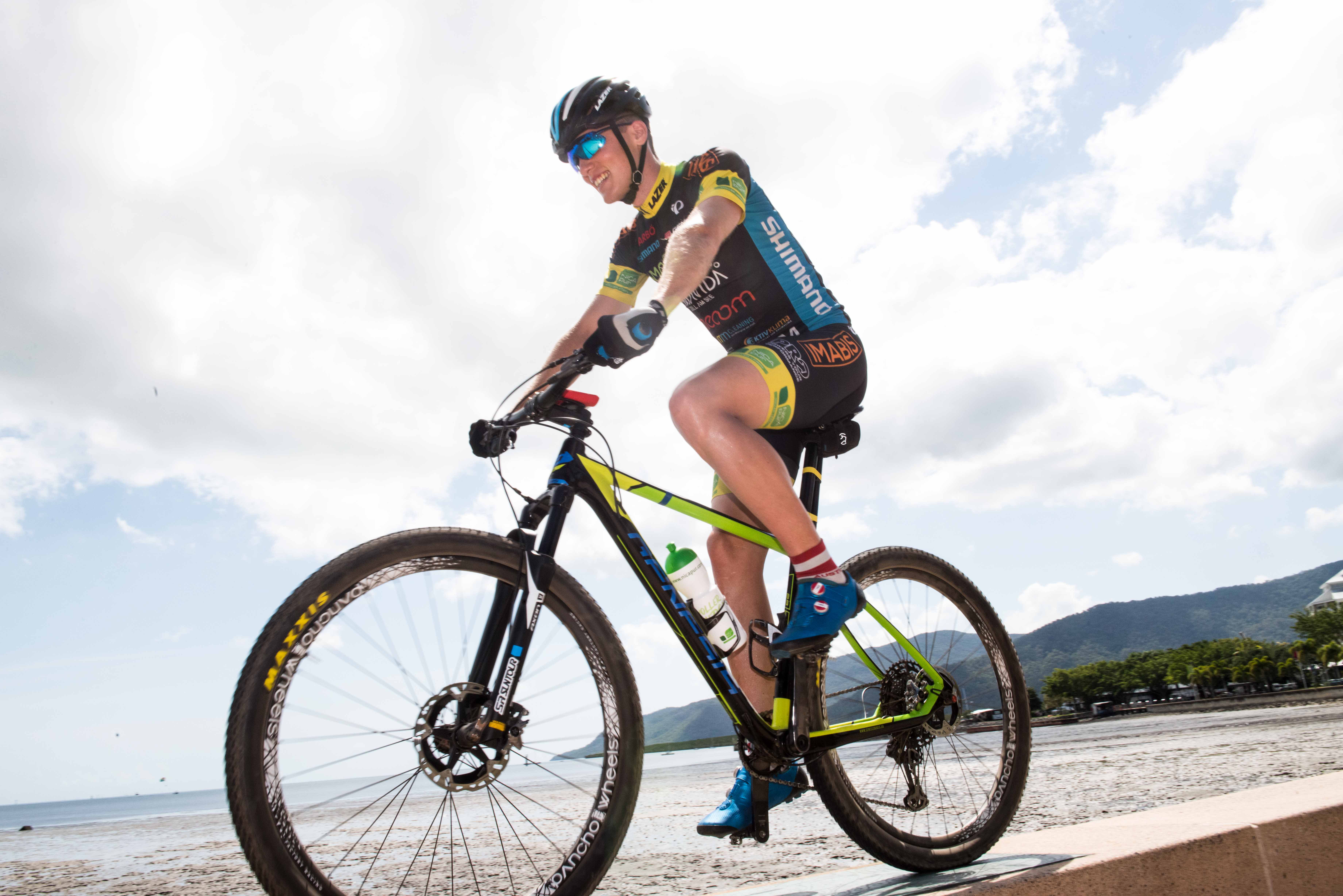 Martin Wisata (AUT) – The 42-year old will be at the start for the 10th time in a row, which is the current record world-wide. The Austrian has been living in Australia for 15 years and said today that the Crocodile Trophy had become his major motivation to ride and race throughout the year and it had been a life-changing experience since his first race in 2010. Living on the NSW Central Coast he organised mountain bike events across NSW the ACT and soon also in Queensland with his business Rocky Trail Entertainment.

“What I love most about this race is the cameraderie among the riders and staff and that I get to ride my bike for eight days straight. During the year I’m making sure that my racers are safe and happy and this is my race that even after all this time remains a huge challenge, which is why I keep coming back. I’ve come from crawling across the finish line very day to racing for category positions and that’s a lot of fun. I am very proud to the be Rider Representative and an ambassador for the event in Australia – I’m happy about the strong field this year with a lot of familiar faces and new riding mates to get to know over the next few days.” 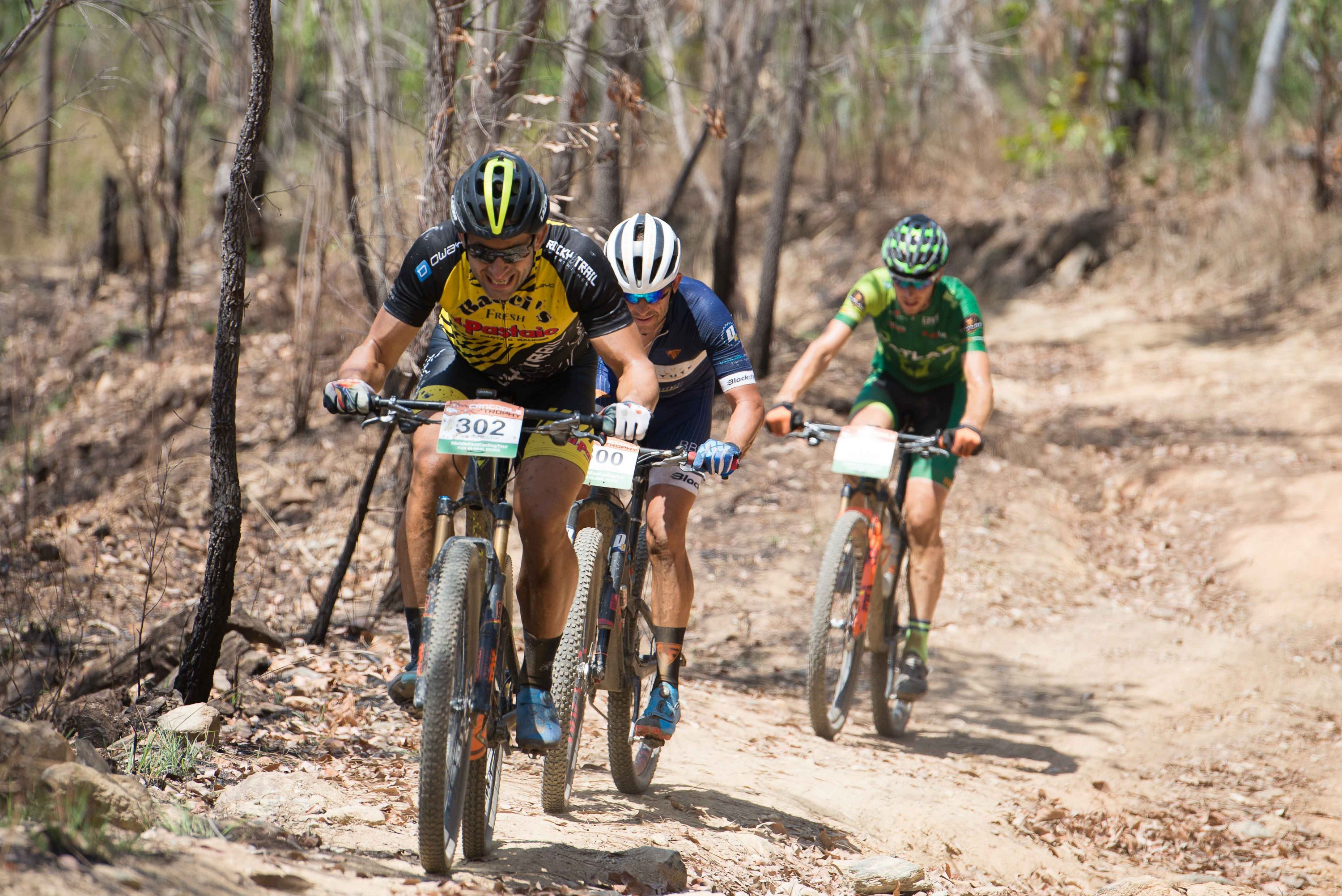 Brendon Skerke (AUS) – The Operations Manager and seven-time Crocodile Trophy finisher is making his debut as the stage plan designer for the 25th Anniversary Edition. He says the course layout will reflect his passion for this race and will showcase the incredibly versatile terrains and scenery his home in Tropical North Queensland has to offer.

“Obviously my experience and love for the event meant that I wanted to create a course that in this special 25th edition took on all the greatest aspects of the race from the past quarter of a century of Crocodile Trophy racing. I wanted to try to mix a bit of the old-style Croc with the new and to cater for all of the various styles of rider to give an even playing ground. Basically the racers can expect climbing stages through the rainforest, dry, dusty, sandy and long outback stages, tight and technical single track stages. Some stages will have a blend of two of those elements or maybe even all three. This way this year’s Croc will have a little something for everybody and more importantly the likely category leaders will be the true allrounders.

We will be utilising the manicured single track of both the Davies Creek and Atherton Mountain Bike Parks, the beautiful trails in the rainforests of Clohsey River, Bridal Creek, Twin Bridges and infamous Bump Track and ascend and descend some of the highest points in Tropical North Queensland with Mt Baldy, Mt Edith and Mt Misery, one of the most infamous climbs in the history of the Croc as its name suggests. We will also be tackling some tough dusty rocky Outback trails such as Stannery Hills and the Tryconnell Mines as well as beautiful water channels and the iconic Rail Trail.” 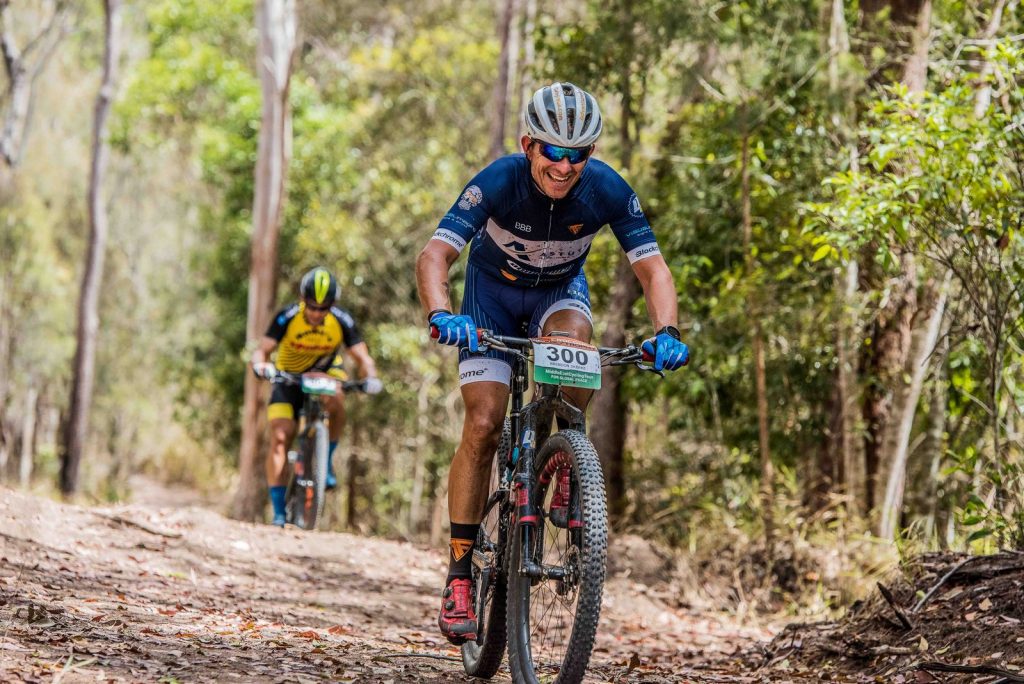 Daniel Beresford (AUT) – The two-time Croc Finisher Daniel Beresford is a local Australian artist who has been inspired by the Crocodile Trophy over the last few years. As the fastest Australian Finisher in 2017 he literally put his passion to paper, created two magnificent artworks, which will no doubt become iconic pieces. One print of each of the paintings will be awarded to our overall male and overall female winners in this year’s 25th Anniversary Edition.

“I really love the race and it has changed my life since I did my first Croc in 2016! Everyone does this race with different goals and passions in mind and I really found myself in that race, from being stripped bare physically and mentally! I see my family and whats important in life because of a bike race that unites people around the World and how lucky are we to have it in Australia! I wanted to create artworks that would remind a rider of what they have achieved and have a memory that is immortalized into Canvas!” 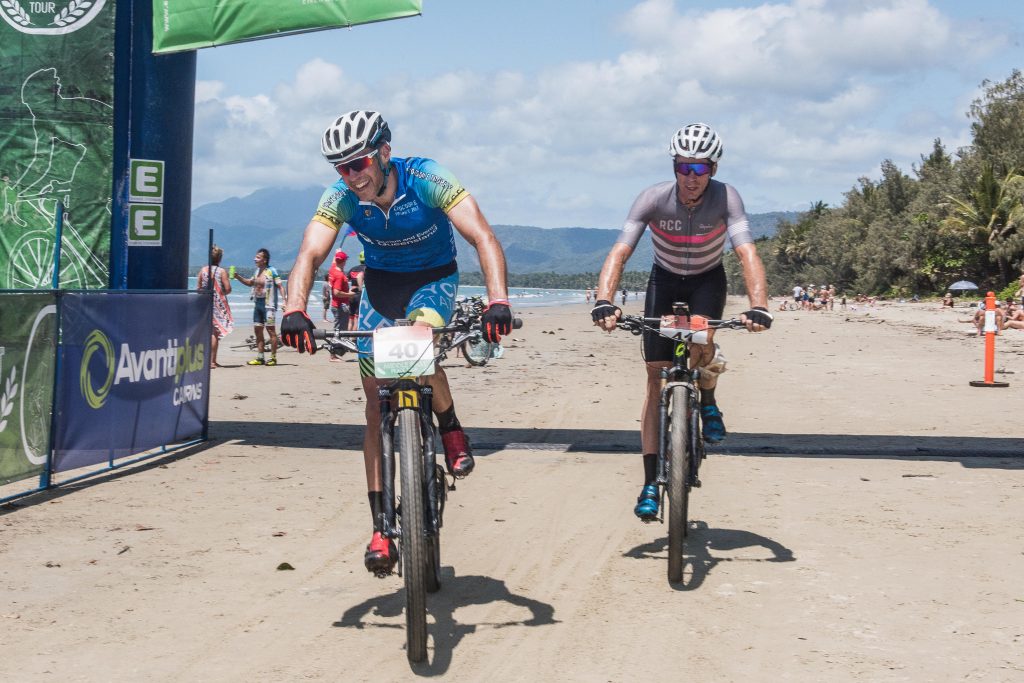